In May 2021, Suffolk officially launched this tree planting and preservation campaign with a view to leaving a lasting legacy to mark the Queen’s Platinum Jubilee in 2022.

Many Woolpit residents will have heard the terrible story of the heron shot through with a crossbow bolt and seen on many roofs and in gardens.

The following report comes from the BBC News website :-

A grey heron seen flying despite a crossbow bolt injury has been put down after vets found part of its spine had been dislodged.

The bird was photographed in Woolpit in Suffolk on 23 July, with further sightings made in nearby villages.

It was rescued from a garden in Woolpit on 20th August and taken for treatment at an RSPCA centre.

An RSPCA spokeswoman said it had "been suffering for a long time". Suffolk Police is investigating.

It was photographed in Woolpit on 23 July and there were several sightings of it in the days that followed
The heron was anaesthetised and X-rayed at the charity's East Winch Wildlife Centre, where vets found the projectile had gone through part of its spine behind the pelvis

The spokeswoman said: "The bird was in a terrible state - very thin, weak and lethargic.

"This injury meant the bird would have been in incredible pain and unfortunately the heron was not going to recover."

Wild birds are protected by the 1981 Wildlife and Countryside Act and it is illegal for anyone to injure the birds, except under licence.

The spokeswoman urged anyone with information to contact Suffolk Police.

A committee has been formed and is well on course to launch the WGNS in September.  Jane Arkley-Crouch the Good Neighbour Network Officer from Community Action Suffolk will be giving a presentation to the committee and volunteers called Safe & Sound which is a  look at Safeguarding  on Wednesday 15th September, 18.30, at the Sports Pavilion. At the same time id cards will be organised and DBS checks will be discussed. We will also outline how the Good Neighbour Scheme will work for the group. There will be a Q and A session after the presentation.

is reopening for the end of May Bank Holiday weekend, that is Saturday 29th, Sunday 30th and Monday 31st from 2pm to 4.30pm.

It will then be open from 2pm to 4.30pm every Saturday until the end of September.

Visits on Sundays and Bank Holidays for that period will also be possible but must be booked beforehand by emailing  museum@woolpit.org or by phoning 01359 244532.

There is exciting new information on the history pages of this website.

Woolpit's earliest resident has been found by archaeologists on the Old Stowmarket Road development site.

Do not get caught out by rogue waste disposal offers.

The SCRAP fly-tipping campaign is aimed at residents and businesses whose waste is sometimes fly-tipped by unlicensed  operators, who often offer to remove waste at a ‘bargain’ price – only to then dump it. Many of these operators advertise on social media. The campaign aims to remind people that they should only allow licensed waste carriers to take waste away for them. 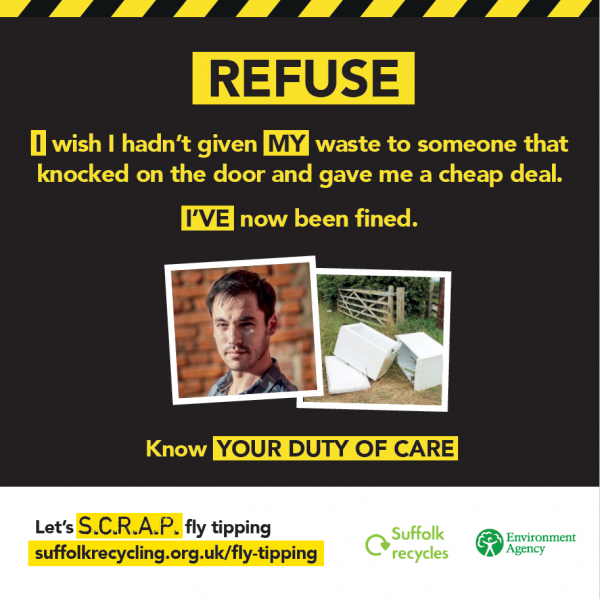 We would like to start a village photo gallery.

Here are a couple to get us started. 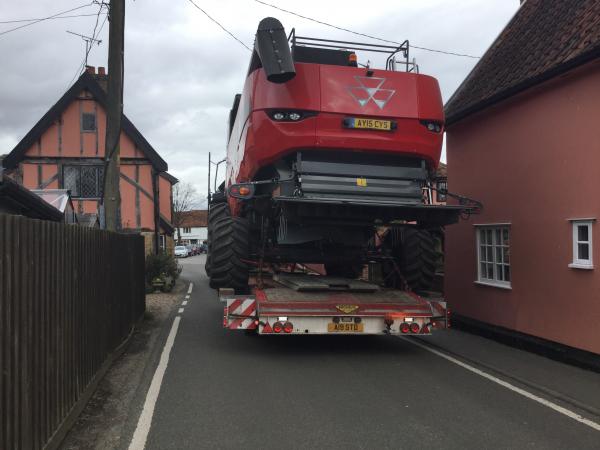 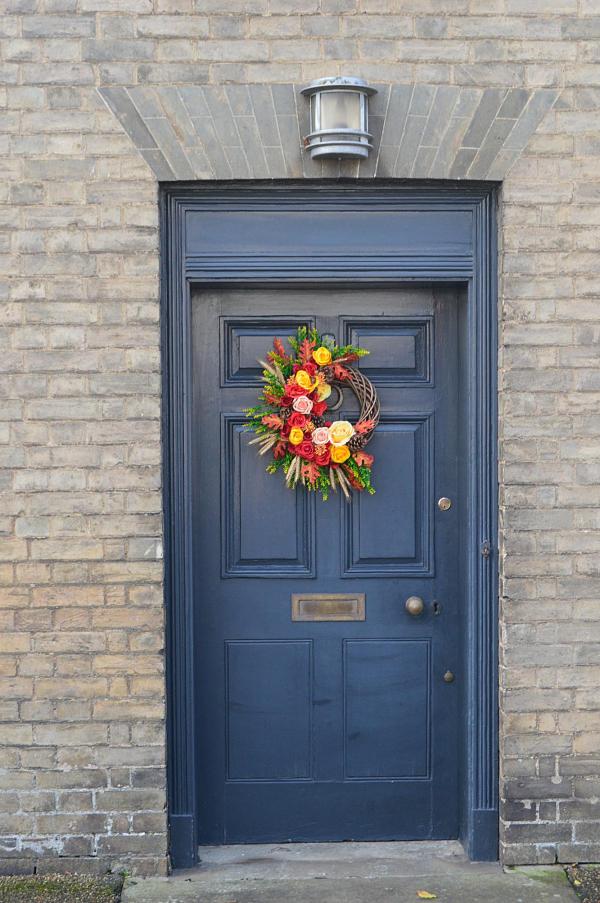 Please take a look at the news page

And let us have village news for publication.

Read more on Please take a look at the news page